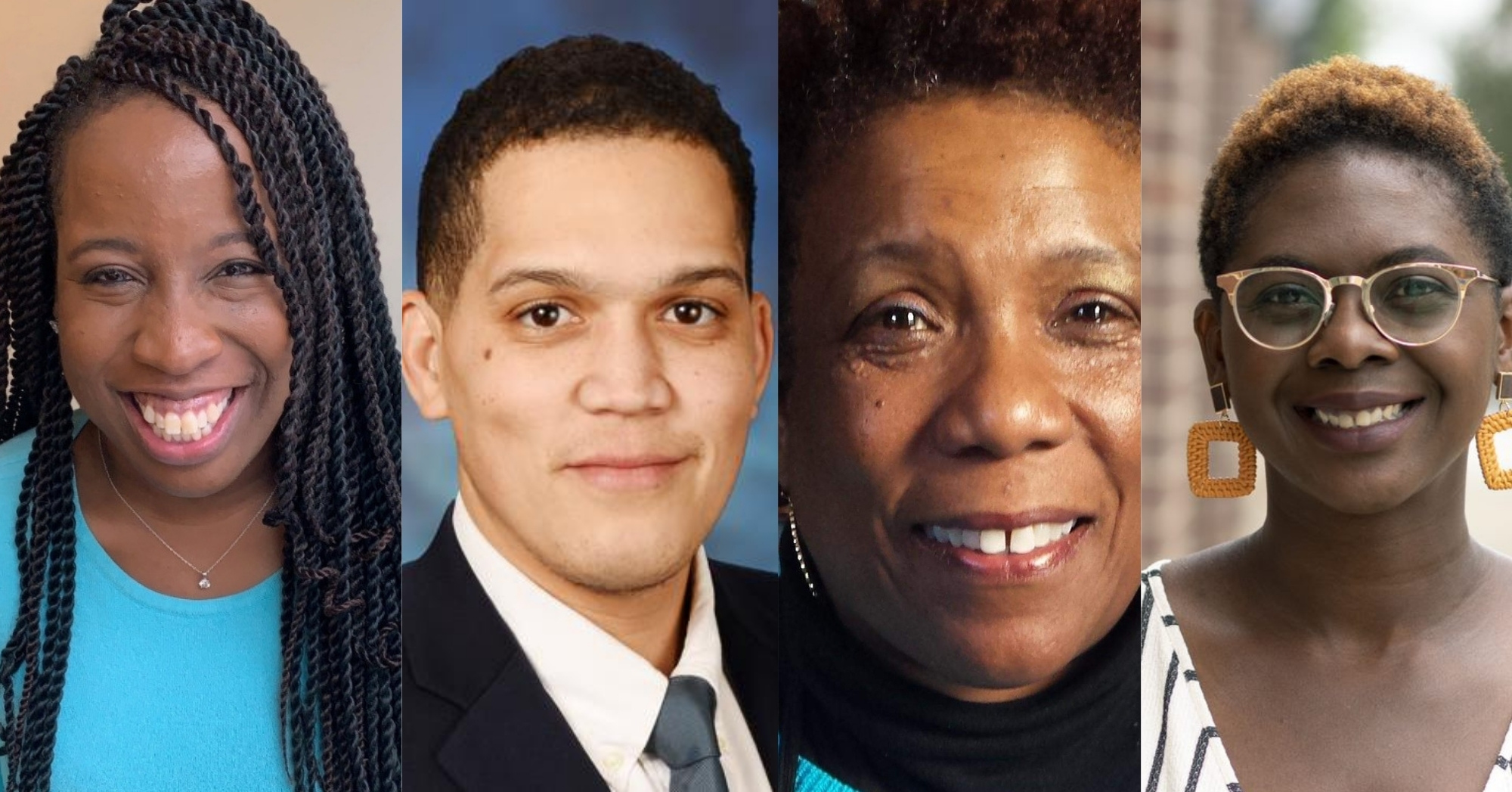 CESSA and the Power of Collaboration 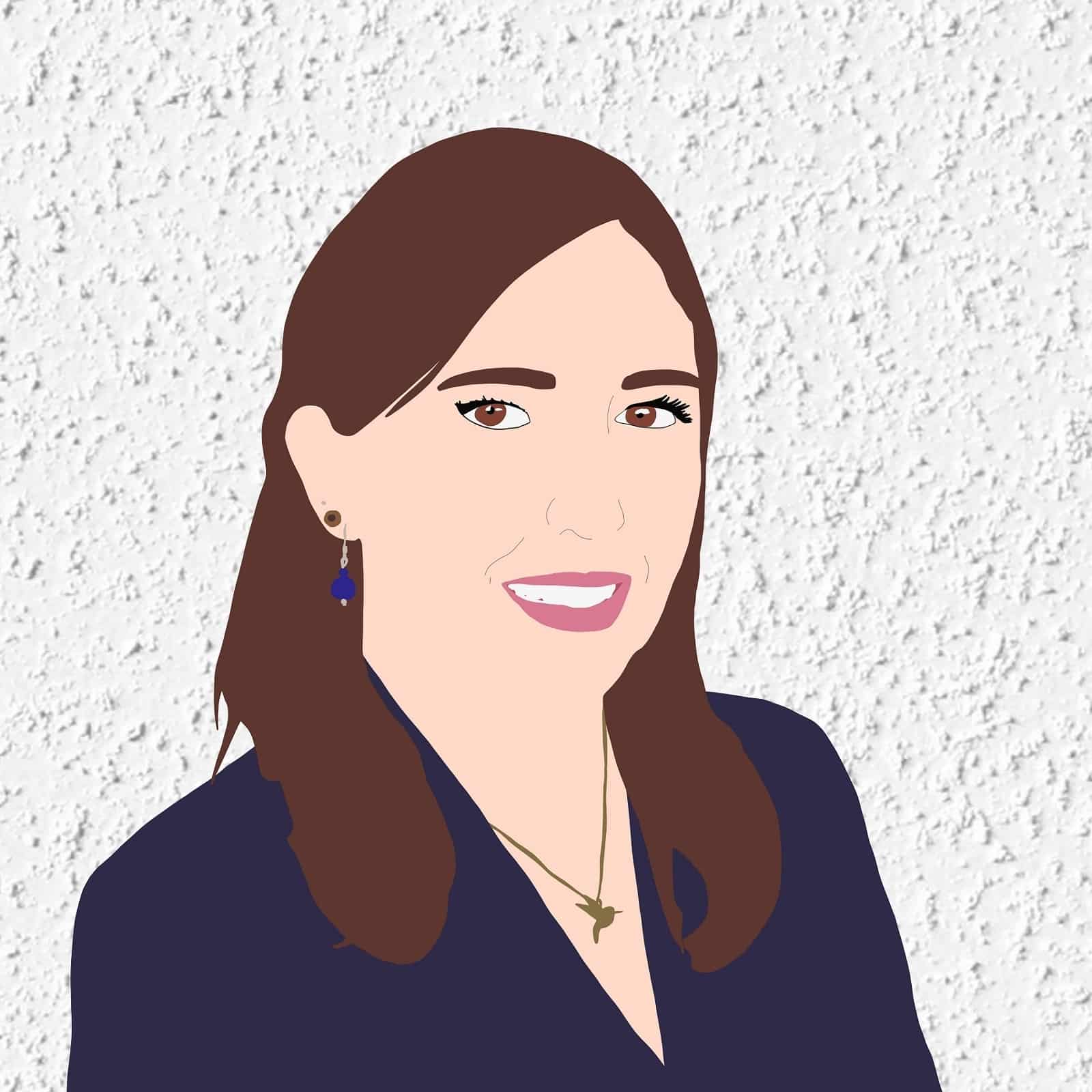 In 2012, fifteen-year-old Stephon Watts was in the midst of a mental health crisis. To get Stephon the care he needed, his father called a non-emergency number to arrange for an ambulance. The authorities insisted on sending police officers to the scene along with the ambulance, which resulted in a horrific shooting that needlessly ended Stephon’s life.

This story, and far too many others like it, spurred a landmark bill that was recently signed into Illinois law. CESSA—Community Emergency Services and Support Act—mandates that Illinois residents in mental health crises will receive services from mental health professionals, not police. CESSA was made possible by the Watts family and the leadership of Access Living, along with many partner organizations.

For our latest Disability Power Series installment, we wanted to bring together a few of CESSA’s key players: Stephon’s sister Renee Watts, Illinois State Senator Robert Peters, Candace Coleman from Access Living, and Cheryl Miller from STOP (Southside Together Organizing for Power). During our hour-long event, these mighty individuals discussed CESSA and where we go from here.

Stephon’s sister, Renee, started the event by sharing her experience with Stephon’s death and the collaboration that brought CESSA to fruition. She firmly believes that CESSA’s success can be credited to community involvement.

“We knew Stephon's death would not be in vain, we knew that the community would rise and demand change, “ said Renee, “We thought about what was lacking in our public service and delivered CESSA, and this is what happens when you collaborate and involve the people you are trying to help.”

Cheryl says that police officers are trained to deal with violence and crime, which is rarely the case in mental health crises.

“There is overwhelming research that shows that the vast majority of mental health and behavioral health calls are people in crisis and who are not committing crimes and who are not violent,” she says, “But because they are in crisis, they may not be able to contain themselves physically.

The police’s inability to face a lack of compliance from someone in crisis often leads to unnecessary escalation, force, and even death.

This is also why having a public mental health center in every ward is important. Cheryl shares some starkly inequitable statistics from a survey.

Senator Robert Peters on why CESSA is just the beginning

Illinois State Robert Peters, who sponsored CESSA and brought it to the Illinois Senate, where it passed unanimously, says that if someone told him two years ago that this bill would be bipartisan, he wouldn’t have believed it. But then 2020 happened.

“The painful tragedies that came out of 2020, countless murders of Black lives at the hands of police, opened up a conversation and opportunity to fundamentally change our public health system,” he says.

While Senator Peters acknowledges that CESSA is “truly transformative,” he warns that we must prepare for the reactionary response.

“We have barely scratched the surface of transformative change. There is so much more that needs to happen, but even that is considered too much for so many people. And because of that, we need to understand that we need to keep creating the space to build and organize, and create change.”

Candace Coleman on the power of conversation

This means we cannot just rely on legislators to drive change. We need people to collaborate by sharing their stories. People like you.

“This is led by the people,” Candace impresses, “We are looking at an institution that has been in place for many, many years, so to change that, it requires many conversations. And that is how we are able to change policy.”

Candace agrees with Senator Peters that signing CESSA into law is only the beginning.

“We are going to have to go back down to Springfield to continue to push for this legislation to be implemented all the way through. […] I really believe that CESSA is going to be a launching point for other legislation and other policy to be put in place as well, to make sure that this infrastructure that we are building can work for everyone.”

When we hear stories like Stephon’s, it is hard not to feel powerless and overwhelmed. But if you take anything away from our CESSA—Collaborating for Racial Equity and Racial Justice event, let it be this:

Disability Lead launched the Collab earlier this fall to create an intentional community space to learn with and from one another and support a collective vision toward racial equity and disability justice. We hope you’ll be part of our efforts to make meaningful change in our communities by signing up for Collab today.

‍Is your brain buzzing after our event? Come chat about it with us! Register for our Collab Chat this Thursday, December 16.