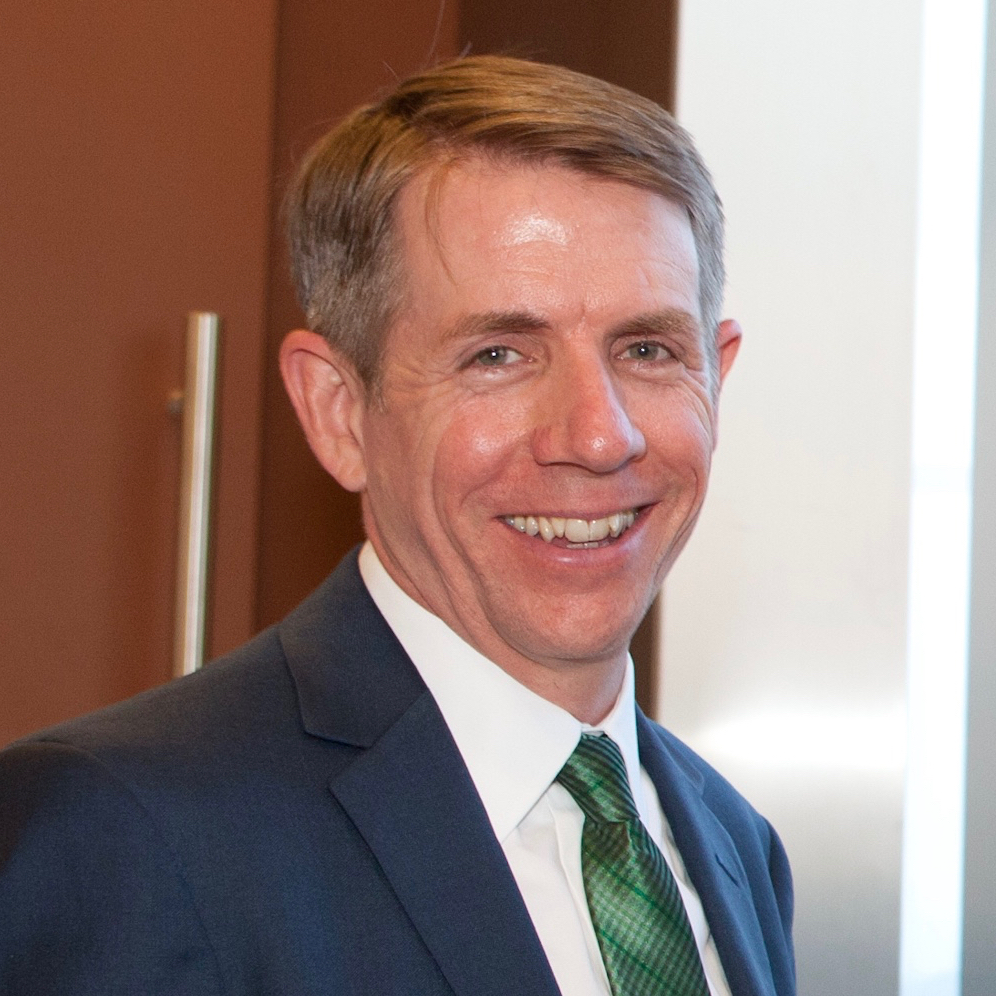 The Practice of Disability Pride

Kevin Irvine (he/him/his) works at Rush University Medical Center as its Senior Talent Acquisition Consultant, Individuals with Disabilities, Co-Chair of the Rush ADA Task Force and Co-Founder / Facilitator of Rush’s Disabilities Employee Resource Group. Since 2012, Kevin has served on the Board of Directors for the Chicago Transit Authority, where he chairs its Committee on Strategic Planning & Service Delivery. Kevin is also a Leadership Greater Chicago Fellow (Class of 2006), an Disability Lead Member and a graduate of Purchase College, State University of New York. Kevin’s wife, Karen Tamley, and their 14-year-old daughter, Dominika Tamley, also have disabilities and they all were honored to serve as Co-Grand Marshals for Chicago’s 14th Annual Disability Pride Parade in 2017. Kevin has lived in Chicago’s Albany Park neighborhood since 2003 and enjoys photography, cycling, walking his dog, Chaka, discovering new music, and exploring cities and public transit systems.

“What are you most proud of?” asked the director of the program for which I hoped to work.

I paused, then answered, “I’m most proud of living openly with HIV.” This was in 1991 and my first job interview after graduating from college. I was applying for an entry-level position in a community-based day program for people with intellectual and developmental disabilities.

I had lived my whole life with the bleeding disorder hemophilia B, first openly, then much less so once I started high school. At that point, I had also been HIV+ for at least a decade, although it wasn’t confirmed by a test until my senior year of high school. I had only fully “come out” about my disabilities one year earlier, when I was tired of having to keep track of which friends I had told and which ones still didn’t know my truth. At the beginning of my senior year of college, in 1990, I wrote an article for my school newspaper sharing my story and fully disclosing my disabilities. It was liberating.

Most of the time, my disabilities are not apparent to the people around me. On occasion, I’ve had to use crutches for orthopedic or hemophilia-related issues, but the rest of the time I exist in the world as an apparently non-disabled person. While this can bring some privileges, it also puts me in the position of having to intentionally share my status every time I enter a new environment, if I want my peers or colleagues to have an accurate picture of who I am. To make this easier, I tend to self-identify as a disabled person early, and in as open a manner as possible.

I hadn’t planned my self-disclosure in advance of my first job interview, but I knew it was the most honest answer to the question before me. It turned out to be a great decision because I established my comfort level with my disabilities early on, which made everything easier for me, my employer and my co-workers. When I later needed disability-related accommodations, such as leaving work early to treat a bleeding episode or extended leave for a knee replacement, I didn’t have any fears about disclosing my disabilities for the first time.

In 2018, after many years as a disability rights advocate and trainer, I was hired by Rush University Medical Center to recruit qualified people with disabilities for jobs and to work on internal disability inclusion efforts. One of my goals is to increase the visibility of disabled people who already work at Rush. Before I could ask others to self-disclose, though, I needed a broad way of letting them know I had skin in the game. I took a cue from the intersectional movement to share your personal pronouns and added my disabilities to my email signature and eventually my social media bios. By leaning into my disability identity, I hoped to create a climate where people felt comfortable putting their own truths out into the larger world.

Having a disability is often associated with lack of freedom or choice, and there is some truth to that. You can’t choose whether or not to have a disability, which treatments are available to you, or which negative or stereotyped associations you may pick up about disabilities from society or the media. But you can choose to accept, understand and embrace that part of your identity that is having a disability, and there is empowerment in making that choice. That’s what I think disability pride is about.

To make sure everyone feels as comfortable as possible bringing their true selves to work, I hope everyone with disabilities reading this might consider sharing your truth with your colleagues — if you haven’t already.

If you don’t have a disability but consider yourself an ally, find ways to let people know. It may make it easier for one of your colleagues with a non-apparent disability to self-identify and be in a better place when they come to work.

At the end of the day, how will you answer the question, “What are you most proud of?” As my friend the late disability activist Laura Hershey wrote in a poem I often quote, “You get proud by practicing.”

This blog was published as part of our #ADA30 series — capturing Member reflections, insights, and experiences from our Disability Lead Members over the past 30 years and beyond.