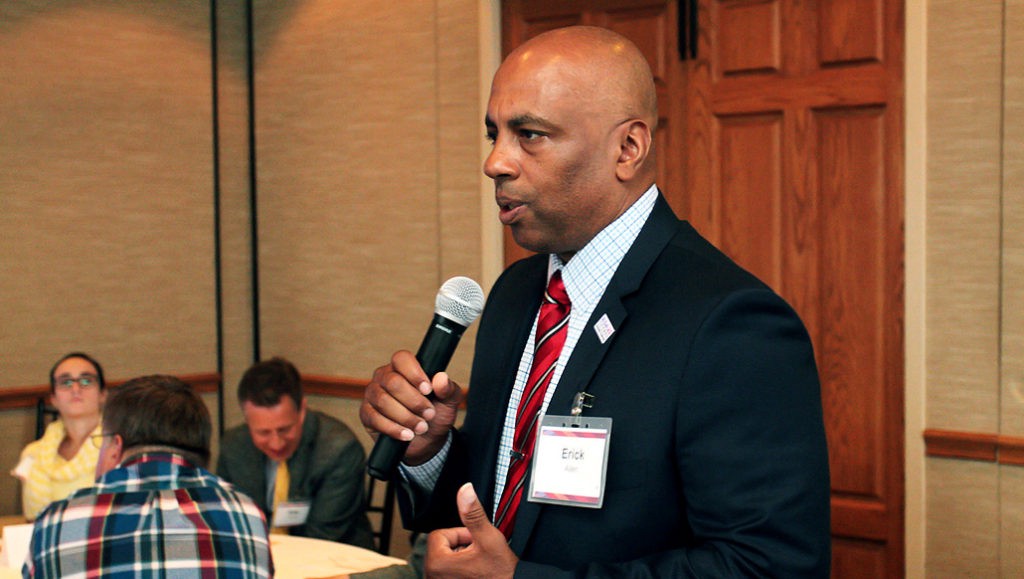 How Including Leaders with Disabilities Creates Lasting Change 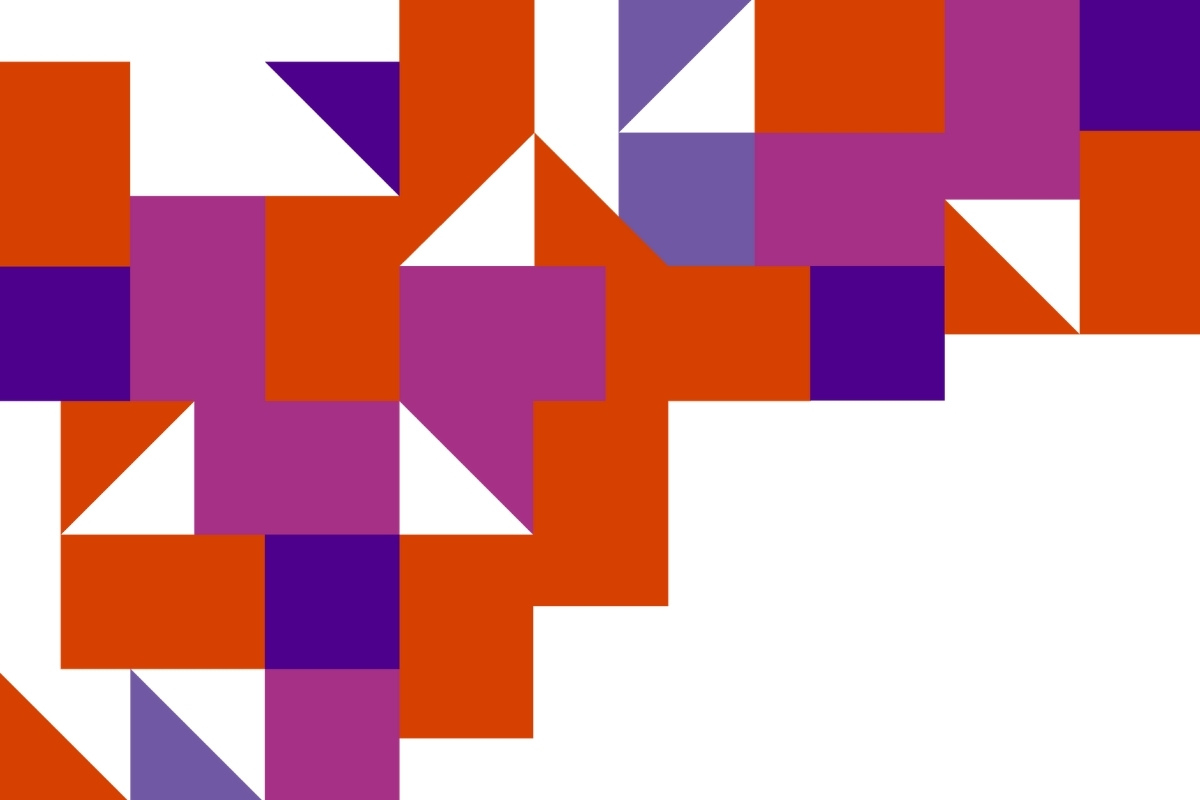 When the Chicago Jobs Council had an open board position to fill in 2017, executive director Carrie Thomas issued a call for qualified candidates who might be a good fit.

“Our mission is focused on people who are the most disconnected from work,” Thomas says. “But a lot of the people who work in our field, especially at the decision-making level, have never experienced difficulty in the labor market. Having a diverse set of experiences and perspectives on our board makes for a richer conversation and deeper understanding of the problems we are trying to solve.”

Allen became a member of Chicago Jobs Council’s board in summer 2017. The nonprofit’s mission and goals align perfectly with one of his chief interests: the intersection of work and people.

This connection would not have been possible without the Civic Connections Project. Since 2016, the Civic Connections Project of [Disability Lead] has tracked more than 100 civic and professional advancements of leaders with disabilities. Advancements can include being appointed to serve on a nonprofit board of directors or a public commission; getting a promotion at work or securing a new position elsewhere; and being selected for prestigious opportunities such as awards, fellowships and speaking engagements.

“There are a lot of leadership programs in Chicago, but [Disability Lead] is the only one that intentionally builds this connective tissue in our community,” says Thomas. “Here was someone who was perfect for our board, and I don’t think we would have found each other if it weren’t for [Disability Lead].”

FROM CONNECTION TO IMPACT

On May 23, Allen is teaming up with the Council’s Frontline Focus Training Institute to offer a training for workforce professionals on how to support individuals with disabilities in securing and succeeding in quality jobs. The training, Making Employment Accessible for All, falls right into Allen’s sweet spot.

“My goal for the training is to enhance participants’ ability to serve and promote the abilities of persons with disabilities,” Allen says. “Often when you talk to someone about supporting a professional with a disability, you get this deer-in-the-headlights look or hear something like, ‘We have automatic doors.’ That’s great, but what are the organization’s processes for requesting accommodations, submitting applications and evaluating employees? Is there bias involved? There is a list of things most organizations don’t have much awareness of. The training will aim to enhance that awareness and competency.”

Making Employment Accessible for All will cover a wide range of topics, from physical accessibility to recruitment and hiring practices that make workplaces more welcoming and equitable. The skills and practices taught play a critical role in reshaping a landscape where individuals with disabilities have the lowest employment rates of any demographic group.

“The Americans with Disabilities Act has been on the books for almost my entire adult working life, but the employment rate of persons with disabilities hasn’t moved,” Allen says. “So we have more work to do, whether it’s supporting individuals or even promoting an atmosphere where people feel safe to self-identify.”

The difference Allen has already made as a member of Chicago Jobs Council’s board shows the positive change that becomes possible when Chicago’s leadership ranks are connected to individuals with disabilities.

“The impact will be felt by people served by the Council, and ultimately more people will get jobs, be retained and be promoted when both workforce developers and companies become informed about inclusion,” says Emily Harris, (then) Executive Director of [Disability Lead].

Erick Allen is an ADA 25 Advancing Leadership (now called Disability Lead) Member, as well as the Senior EEO/Diversity Trainer for Metra. Erick currently serves on the Chicago Jobs Council Board of Directors, a connection made possible through our Civics Connections Project (now called Connections). This article was originally posted on The Chicago Community Trust blog on April 24, 2019.

#DoneWithCOVID: An Ableist Push That Harms Our Community
What Does Disability Led Leadership Really Mean?
Disability Power Series: A Conversation on Art, Disability, and the Body with Riva Lehrer and Sandie Yi
Announcing Disability Lead's New Board Chair: Ann Manikas!
Our Continued Commitment
CESSA and the Power of Collaboration
Building Disability Leadership into 2022
Introducing Collab, A Space for Racial and Disability Justice
Brand Accessibility
How to Make the Business Case to Be a Fellow