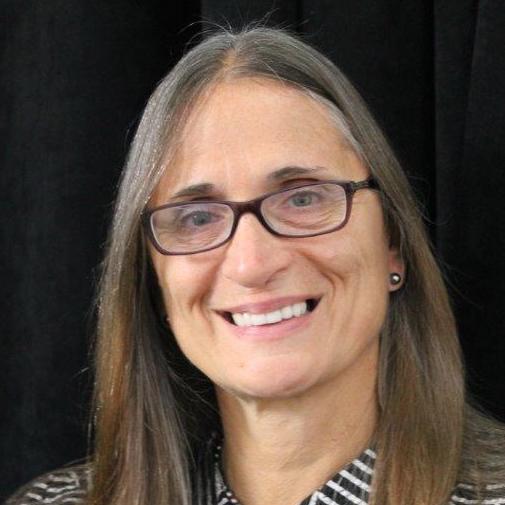 We recently lost distinguished member and disability rights champion, Marca Bristo, President and CEO of Access Living. You can read more about her career here and the civil rights she championed for our community. https://medium.com/disability-power-and-influence/archive-remembering-marca-bristo-pushing-forward-67c93512c5c4 After her passing, many news outlets chronicled her life championing the rights of people with disabilities. A selection is below. Rest In Power. Chicago Sun-Times article https://chicago.suntimes.com/columnists/2019/9/8/20839850/marca-bristo-access-living-disability-rights-sun-times-tom-mcnamee WBEZ News article https://www.wbez.org/shows/wbez-news/marca-bristo-disability-rights-activist-dies-at-66/52e2c74b-d63e-44e8-9c43-4c02deff455b The New York Times (obituaries) https://www.nytimes.com/2019/09/08/obituaries/marca-bristo-dead.html Marca Bristo was the Founder, President, and Chief Executive Officer of Access Living. In addition to heading Access Living, one of the nation’s leading disability rights organizations and centers for independent living serving Chicago, Marca Bristo served as the Presidentially-appointed chairperson of the National Council on Disability from 1994-2002. As the former president of the National Council on Independent Living, she worked with the broader civil rights community on the Civil Rights Restoration Act of 1987, the Fair Housing Amendments Act of 1988, and the Americans with Disabilities Act. She is the most recent emeritus President of the United States International Council on Disabilities, a member of Human Rights Watch Disability Advisory Committee, and the co-chair for the ADA 25 Chicago Steering Committee. Bristo received the Distinguished Service Award of the President of the United States for her role in the creation and passage of the Americans with Disabilities Act (ADA). She was named a Henry B. Betts Laureate for significantly improving the quality of life for people with disabilities, and earned the 1993 United Way of Chicago Executive of the Year Award. She was also was named by Crain’s Chicago Business as one of Chicago’s 100 Most Influential Women, the Chicago Sun-Times list of 100 Most Powerful Women, and named 2007 Chicagoan of the Year, by Chicago Magazine and has received numerous other awards and honors. Bristo was a Trustee of Rush University, a Board member of Forefront, a Life Member of the Rehabilitation Institute of Chicago, a member of The Chicago Network, a Leadership Greater Chicago Alumni, and was appointed as a co-chair of Governor-elect Pritzker’s Transition Committee on Human Rights. She earned a B.A. from Beloit College and a B.S. in Nursing from Rush University.