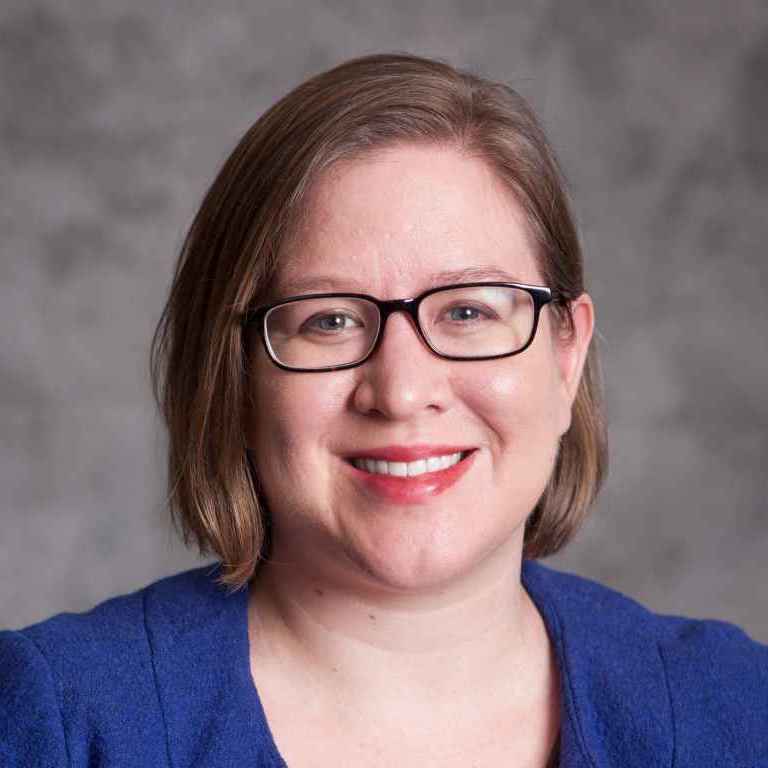 Karen Sheley is ICJIA General Counsel. Before joining ICJIA, Karen was the director of the Police Practices Project at the American Civil Liberties Union of Illinois, where she represented clients in impact litigation on policing matters, including implementing reform in the area of race and disability discrimination in policing. Karen previously practiced at a boutique employment class action firm, Meites, Mulder, Mollica and Glink, and before that at Cleary Gottlieb Stein and Hamilton, LLP, in general litigation. She clerked for the Honorable David G. Trager for the U.S. District Court for the Eastern District of New York. Karen earned her juris doctorate from Columbia Law School, where she was a Kent and Stone scholar. She also earned a bachelor’s degree in sociology (minor in women’s studies) at Northwestern University, graduating cum laude.