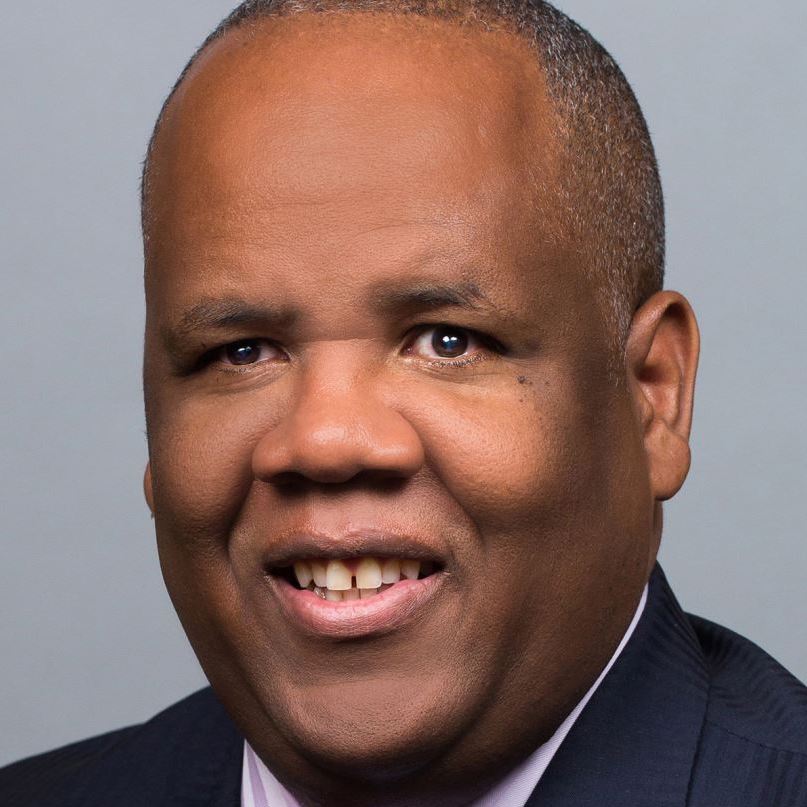 Kareem Dale grew up in Chicago and received his BA, JD, and MBA from the University of Illinois at Urbana-Champaign. He currently serves as Director and Senior Counsel with Discover Financial Services. In 2009, he was appointed by President Obama as a Special Assistant to the President for Disability Policy, the highest ranking position on disability ever to be created by a President. At the White House, he also led outreach and engagement to the legal community, including coordinating outreach for nomination of two U.S. Supreme Court Justices and numerous federal appellate and district court judges. Before joining the Obama administration, he was the Managing Partner of The Dale Law Group, and a litigation attorney at Winston & Strawn. Kareem was a 2017 Leadership Greater Chicago Fellow, a past president of Black Ensemble Theater, a Steering Committee member of ADA 25 Chicago, and a member of the Access Living Board of Directors. He was recently appointed by Governor Pritzker to the University of Illinois Board of Trustees.