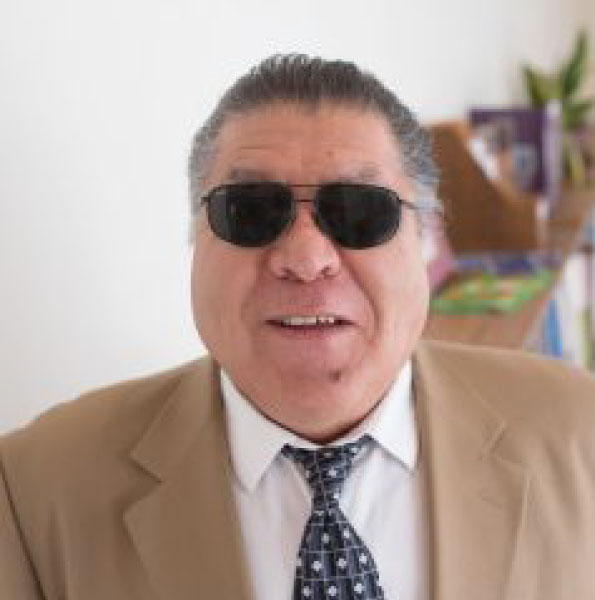 Horacio Esparza is the Executive Director of Progress Center for Independent Living, an Independent Living Center serving suburban Cook County. Horacio is also the host of a radio show called Vida Independiente. Horacio is a member of Not Dead Yet and the Illinois Statewide Hispanic Council. Horacio served on the ADA 25 Chicago steering committee. Horacio earned a B.A. from University of Wisconsin Whitewater and a degree in philosophy from Autonomous University of Guadalajara in Jalisco, Mexico.