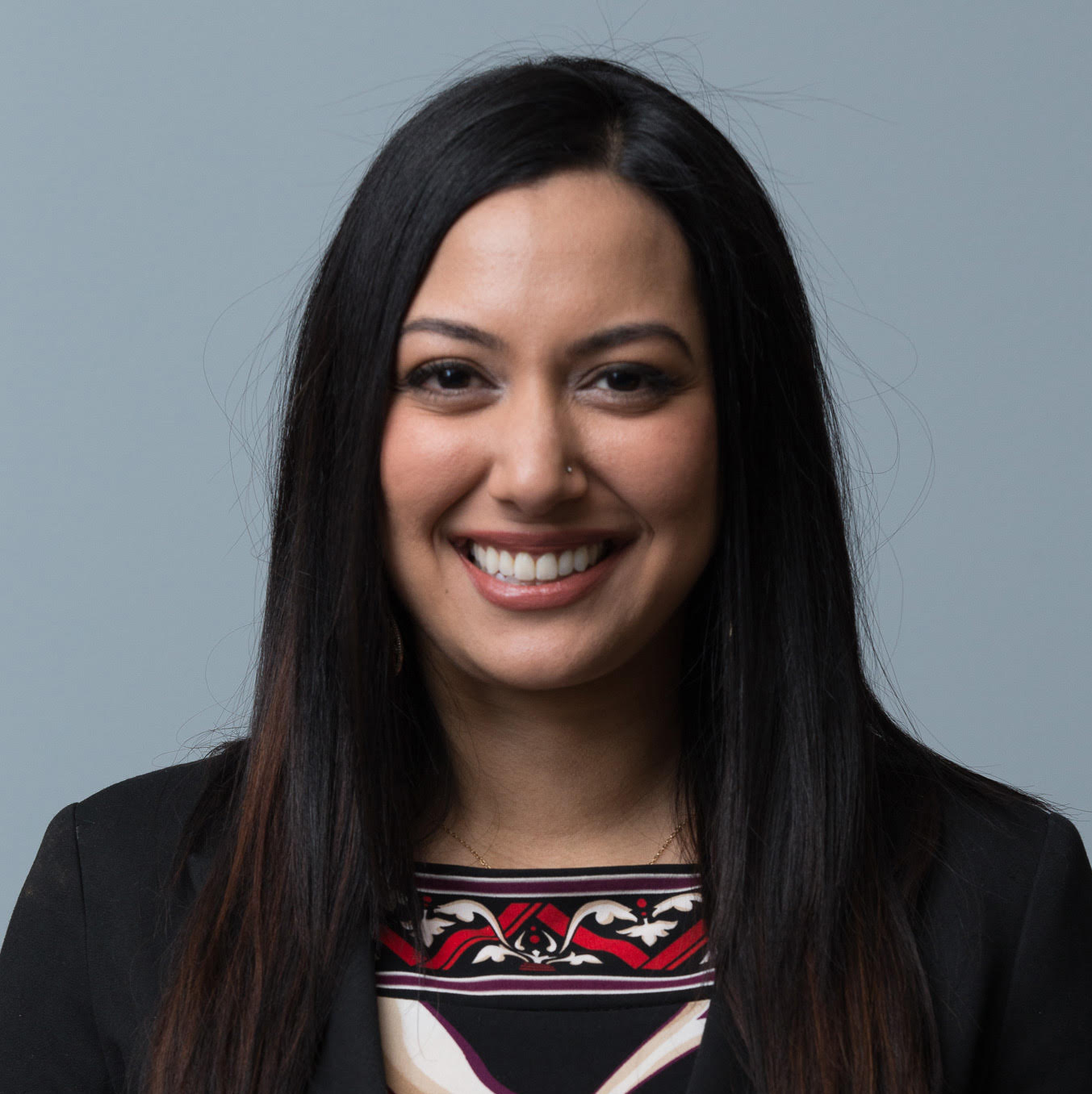 Azeema Akram is an Administrative Law Judge at the Illinois Human Rights Commission (“IHRC”), where she presides over claims of unlawful discrimination pursuant to the Illinois Human Rights Act. Prior to joining the IHRC, she was an Administrative Law Judge at the Illinois Commerce Commission, adjudicating matters involving railroad safety, motor carrier licensing and regulatory violations affecting intrastate trucking, relocation towing, safety towing, collateral recovery, and household goods moving companies. She previously served the Commission as a Special Assistant Attorney General. In December 2019, Azeema became one of 34 members of the national Deaf & Hard of Hearing Bar Association to be sworn in the United Supreme Court Bar. She is also a member of the South Asian Bar Association of Chicago.  As a deaf/hard-of-hearing attorney, Azeema is passionate about accessibility in legal proceedings. She regularly presents to attorneys and judges on accommodating people with disabilities in court. Azeema has been published in the American Bar Association Journal and was awarded the University of Missouri-Columbia College of Arts & Science 2021 Distinguished Alumni Award in recognition of her accomplishments. She is a Community Representative on the Regional Transportation Authority’s Paratransit Certification Formal Appeals Program Eligibility Review Board. Azeema is the Secretary on the Board of Directors of Red Clay Dance Company, Chicago’s premier Afro-contemporary dance company. She was a 2018 Fellow with Disability Lead. Azeema’s history of leadership in public service includes in-house and legislative experience. Azeema served as an Assistant General Counsel at the Illinois Department of Financial & Professional Regulation, where she provided legal counsel to the Director of the Division of Professional Regulation, Department staff, and professional boards (e.g., Medical Licensing and Disciplinary Boards) on legal and policy matters including final agency action. She also drafted and negotiated legislation and administrative rules with various professional industries and members of the General Assembly. Azeema also served as legal counsel for the Department’s statutorily-created Music Therapy Task Force and drafted its final Report, which was reviewed by the Governor and General Assembly leaders to determine whether to require State licensure for the Music Therapy profession. Azeema earned her B.A. in International Studies with a Multicultural Studies Certificate from the University of Missouri-Columbia and studied abroad in London.  Since graduating from DePaul University College of Law with her J.D. and Health Law Certificate, Azeema continues to mentor law students and serve as a guest judge for multiple law school moot court teams in Chicago.