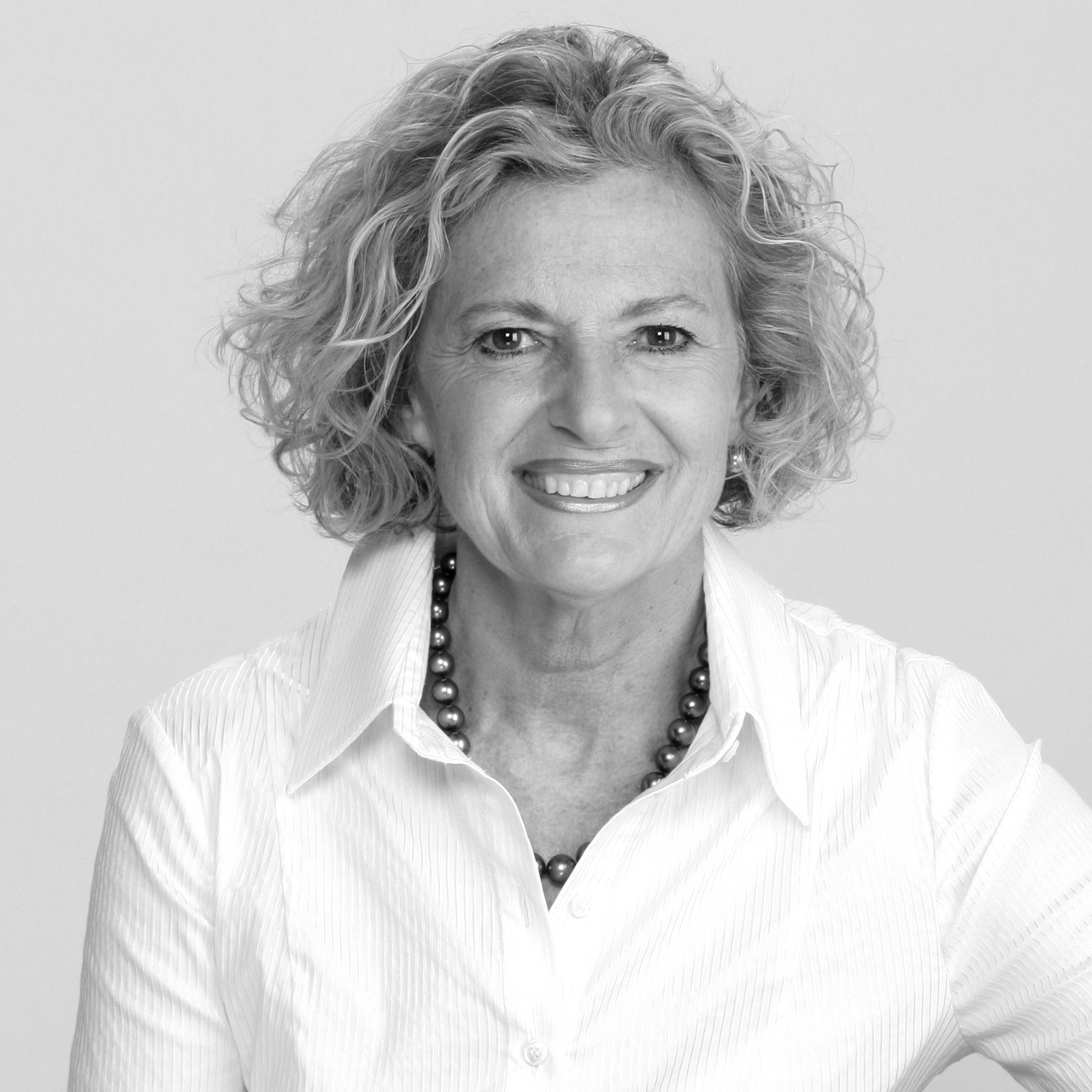 Since 2006, Justice Anne M. Burke has been a member of the Illinois Supreme Court’s First Judicial District. Prior to joining the Supreme Court, she served the Appellate bench from 1995. Prior to her judicial career, Anne was a physical education teacher with the Chicago Park District, working with children with disabilities. Anne went on to co-found the Chicago Special Olympics in 1968 and later served as director as it grew to become the International Special Olympics. Anne served as interim chair for National Review Board of the United States, Conference of Catholic Bishops and currently sits on the Executive Steering Committee of Kennedy Forum Illinois. Justice Burke earned a B.A. from DePaul University and a J.D. from Chicago Kent College of Law.